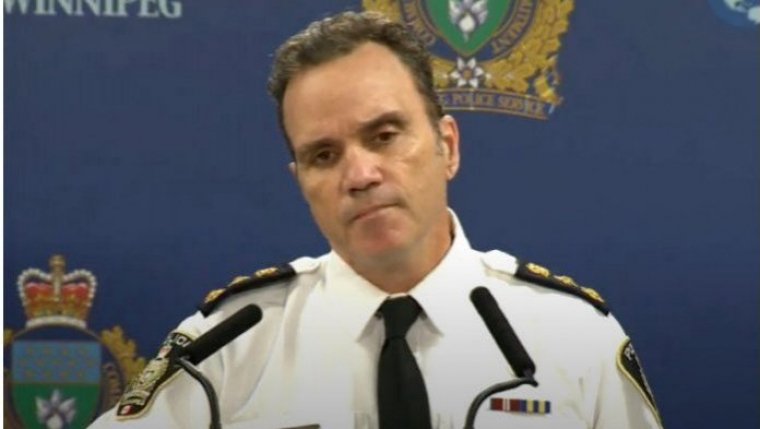 Police says demonstrators and their large vehicles have agreed to leave Broadway Avenue but Memorial Boulevard will likely stay blocked for now.

The protesters have also agreed to blow their horns less often, only twice a day for two minutes.

Chief Danny Smyth says his officers are making progress by leading with communication.

No word whether anyone has been arrested or ticketed.