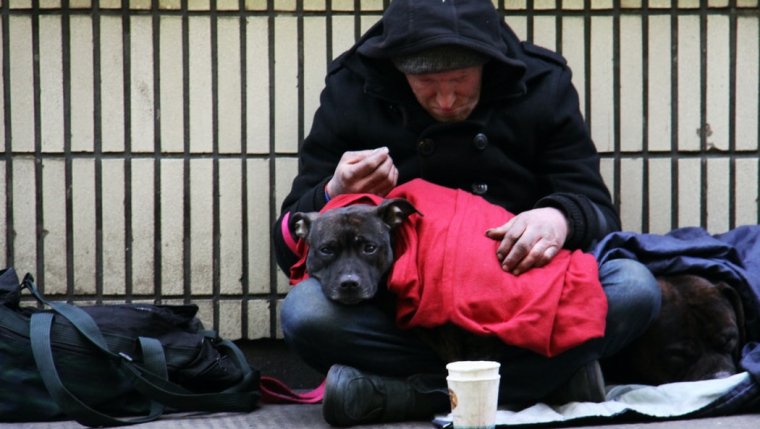 WINNIPEG - The descent of harsh weather on Manitoba is highlighting the need for resources and shelter for some of Winnipeg’s most vulnerable, and a new program through the City of Winnipeg will help ensure more people will have access to the facilities around the city’s downtown. Three temporary public washrooms are now set up so far: at 473 Selkirk Ave, 26 Osborne St, and 345 Portage Ave.

As part of the “Places to Go” strategy adopted in July to ensure dignified access to basic facilities for vulnerable people, a total of seven temporary bathrooms have been planned by the City. Four more are planned for setup over the next few days, including one at Air Canada Window Park, at Powers and Selkirk Park, at the Main Street Project on Martha and Henry, next to Thunderbird House at Henry and Main, and at 222 Furby St. The locations were decided on through consultation with End Homelessness Winnipeg and other stakeholders in the community.

The washroom facilities are being funded by a $670,000 grant from the Canadian Medical Association through the Federation of Canadian Municipalities. The funds were received in June, and were intended for COVID-19-related support for vulnerable people. That amount includes $50,000 for the temporary sites, and $620,000 for a permanent public loo expected to be built downtown some time in the new year.