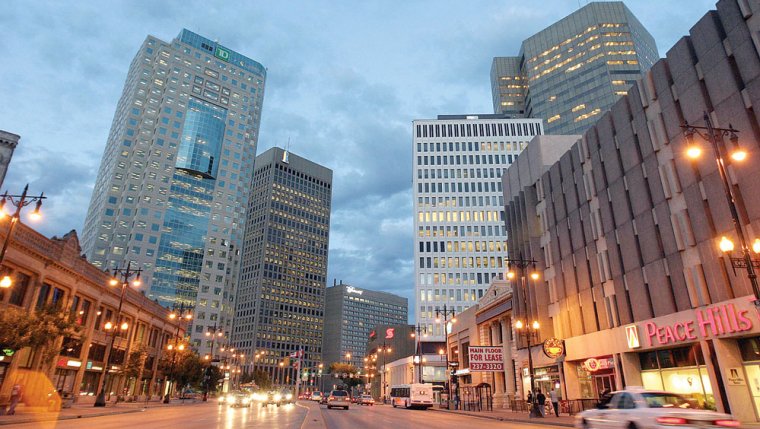 WINNIPEG - The Winnipeg Police Association (WPA) notes the downtown safety strategy approved this week by Mayor Brian Bowman and his Executive Policy Committee contains many worthy initiatives, but is lacking a central ingredient for improved safety in Downtown Winnipeg – the resources required for more Winnipeg Police Service (WPS) foot patrols. Increased foot patrols by the WPS were an important recommendation of the Downtown Winnipeg Safety Summit which took place in May of this year.

“All of us want to see a safe and thriving Winnipeg, and that includes a safe downtown. There are many positive elements in this safety plan, such as more lighting, improvements for cameras and plans to tackle some areas of particular concern around violent crime,” said Winnipeg Police Association President, Maurice (Moe) Sabourin. “But there is a pretty important ingredient missing – the resources for more WPS foot patrols. This is a disappointment considering it was a recommendation of the Safety Summit report, and the majority of the other recommendations in the report were followed.”

Sabourin noted that WPA members respect the efforts of the numerous organizations working to improve downtown Winnipeg and are confident those organizations will put additional investments to good use, but the presence of, and response by, trained WPA members is still a core ingredient to a safe downtown – one the Mayor’s plan doesn’t address.

“Groups like Take Pride Winnipeg, True North Sports and Entertainment and the different BIZ organizations all play an important role in keeping downtown safe and growing and we respect their efforts as ‘eyes and ears’ for our members. But our members cannot assist them when there are already over 200 calls for service in the queue. That is why we continue to call on Mayor Brian Bowman and his Council to ensure there is a WPS budget that supports demand for our services. After all, criminals don’t plan or act based on the inflation rate.”

Sabourin also noted the WPA’s new collective agreement was in force, one that Mayor Bowman himself called “the most sustainable negotiated agreement with the Winnipeg Police Service in almost 20 years”.

“Maybe some of that money from the pet project at Portage and Main could go toward more WPS foot patrols downtown, something the Downtown Safety Summit recommended?” said Sabourin. “They are spending ten times as much on Portage and Main as they are on a downtown safety strategy. What does that say for priorities?”