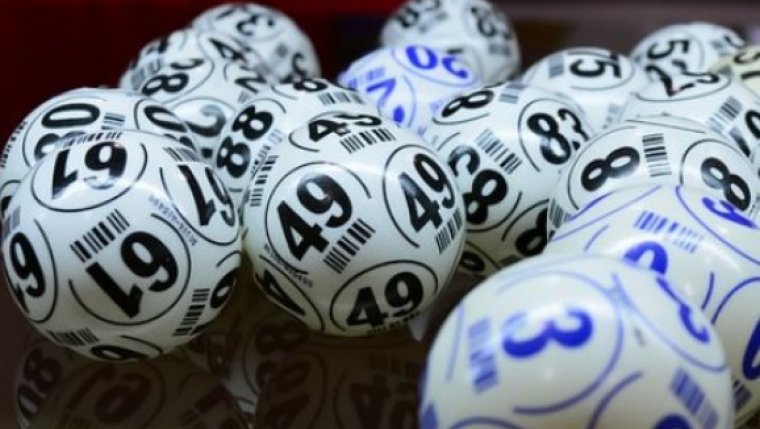 WINNIPEG - The Winnipeg winner of Friday's $60 million Lotto Max jackpot hasn't officially come forward yet but lottery officials say they know who it is.

The winning ticket represents the biggest lottery jackpot ever won in Manitoba. The previous record was another Lotto Max win of $50 million in 2009.

The winner has a whole year to come forward but it sounds like that might happen sooner than later.