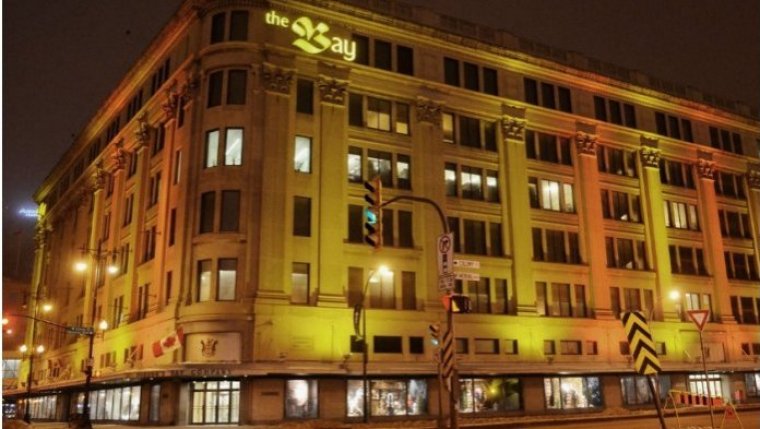 WINNIPEG - The province says its $25 million The Bay Building Fund is intended to support restoration, preservation, and maintenance of the historic downtown Winnipeg building’s heritage elements.

Culture and Heritage Minister Cathy Cox says money from the fund that was unveiled nearly two weeks ago as part of the province's new budget is being held in trust by the Winnipeg Foundation, and approved projects can be completed over a 10-year period.

Projects considered eligible include conservation work to restore heritage elements of the building such as its façade and elevator bank, major structural and building stabilization repairs, and exhibits depicting the history of the Hudson’s Bay Company.

If all $25 million aren’t used by March 31, 2031, the remaining money will be reinvested into a heritage resources endowment fund to support other heritage buildings designated by both the province and municipal governments in Manitoba.

“Manitobans have many memories attached to the HBC building,” Cox says, “But it was more than just a retail location - It is part of our province’s heritage and the social fabric of downtown Winnipeg.”

The iconic building was first opened in 1926, granted protected heritage status by the City of Winnipeg in 2019 after facing major economic barriers over several years, and suddenly closed in November of 2020, three months earlier than originally planned, after public health orders in response to the COVID-19 pandemic made retail operations there financially unsustainable.