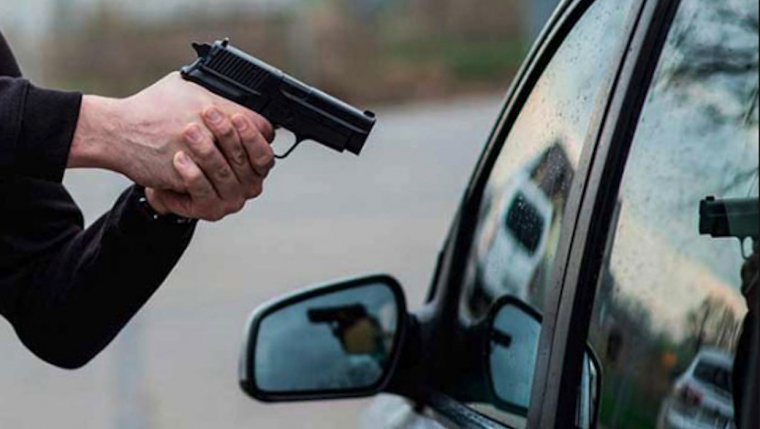 WINNIPEG - The battle against guns and guns has $2.3 million in funding over the next two year thanks to the Federal Government's initiative to Take Action against Gun and Gang Violence.

The funding will enable Manitoba to equip police agencies and Manitoba Justice with the tools, equipment and capacity they need to disrupt and suppress gun and gang activity in Manitoba including:

In 2018, the Winnipeg Police Service’s Street Crime Unit alone arrested 411 people, seized more than $2.4 million worth of illicit drugs, more than $1 million in cash and 144 weapons including knives, firearms and explosives. Of the 411 people arrested, 161 of them were known gang members or associates. Year-to-date statistics for 2019 show Winnipeg is on par for similar results.