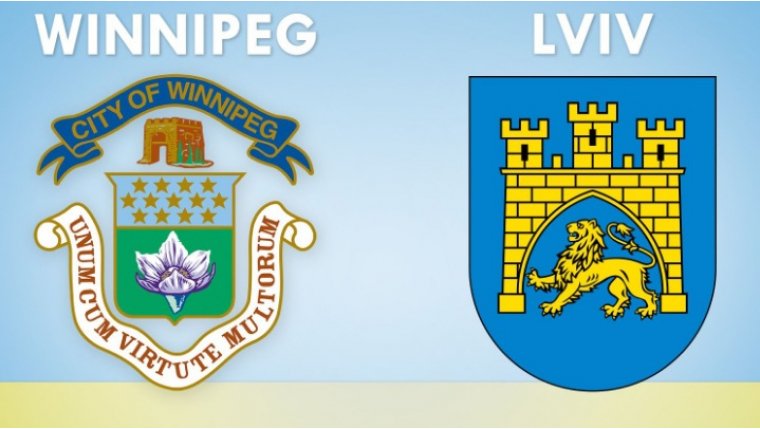 WINNIPEG - To show support and solidarity, Mayor Brian Bowman is contributing $10,000 from his office budget to Winnipeg’s Sister City of Lviv, Ukraine.

The money will be used to help people who have been displaced by the Russian invasion of Ukraine.

“Winnipeg is a city that has deep connections to Ukraine, both as a result of immigration and our Sister City relationship with Lviv, Ukraine that was established in 1973,” said Bowman. “As a result of those deep connections, the news we continue to see about the ongoing Russian invasion of Ukraine is sparking passionate, empathetic responses from Winnipeggers.”

About 100,000 residents of Winnipeg identify Ukraine as their ethnic origin and there are many ties of family, friendship, history and culture.

“Residents across our city have grave concern for the people of Ukraine as they make a brave stand against the forces of Russia,” said Bowman. “Many Winnipeggers have history with Ukraine that is directly connected to times of war and the resettlement of Ukrainian refugees. This brazen attack by Russia is conjuring up very difficult memories and it is for that reason that Winnipeg wants to help make a difference.”