Does the Province Owe the City $40 million? 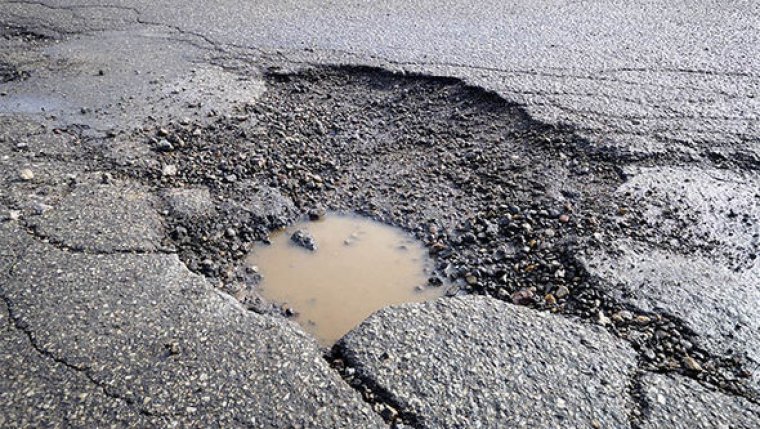 The mayor is loudly complaining that he has been short changed $40 million for local road repair. This is simply not borne out by the evidence.

Here is the real story.

Back in 2014, when the NDP was still in power, the minister of the day promised the City $250 million over five years for street repair and construction.

In 2016, when the Pallister government was elected, it quite naturally, placed all spending under review, including the $250 million promise to the City. While several other spending projects were cancelled or delayed, the province honoured promise to the City. Incidentally, in 2016, the city prioritized three large road projects: Waverly underpass, rapid transit and regional roads, all of this, surely considered as “road funding”.

So far, the province has delivered in excess of $300 million to the City for road and infrastructure construction and has completely fulfilled the original $250 million promise. In the meantime, funding packaging has changed. Money committed for infrastructure is intended to include all road and other city priorities.

So just how did the City arrive at the reported $40 million shortfall? They appear to have divided the $250 million by five and come up with, “You owe me $50 million this year, because we believe we are supposed to get $50 million every year for five years”. To reach $40 million, the City has deducted a payment of $10 million the province turned over to them last fall (March 6, 2019 Finance Committee report).

The City has repeatedly stated that they have no clarity over how much funding they will get. However, their March 6 finance committee report clearly states that there is a total of $47.9 million in road funding from the province for 2018. Apparently, there is another $12 million next fiscal year (2019) for regional roads. Together they total $59.9 million for road construction. The report also outlines numerous other infrastructure funds for the City. (The report juxtapositions facts and speculation, which makes it confusing to follow.)

Can it all be that stupid and simplistic? Yes, it can. It can only be assumed that someone is playing a deliberate shell game with the communications being fed to the mayor.

The deeper you go, the more complicated it gets. For example, over the past number of years, the City has been taking money from its north end sewer project reserve to cover its spending addiction. All the extra money assessed on your water bill to provide for that billion dollar project has dwindled to just $34 million.

Clearly, the City has to get its act in order. The mayor needs advice that is more reliable. Kevin Klein’s call for digging deeper must not be ignored. Even if, by the time you read this, Council has passed a budget, remember that “budgets” are only roadmaps that need constant tweaking and adjusting.

It is not too late to get to work on repairing the fiscal mess in which the City seems to be mired.