Do You Know These Winnipeg Celebrities? 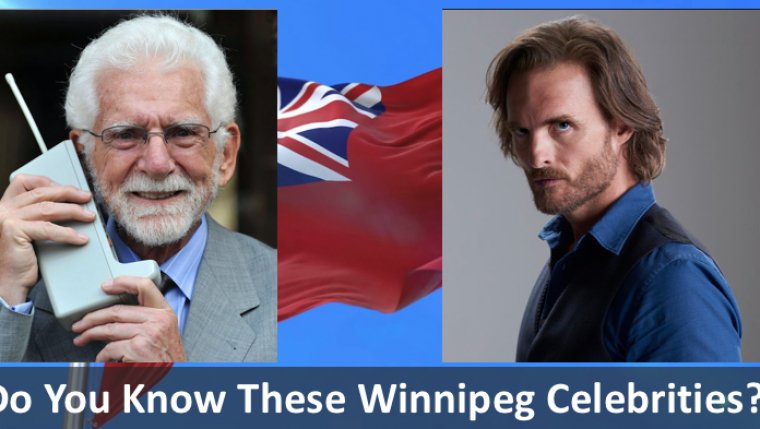 WINNIPEG - We never hear about the many successful daughters and sons of the our province. There are hundreds of Manitobans who have made a positive impact in the world, attained international recognition for sports, music, acting, arts and more.

We want to change that with our weekly feature titled, "Do You Know These Famous Manitobans?" Every Sunday morning we will feature two people born in Manitoba that have made themselves a success in their choose field. 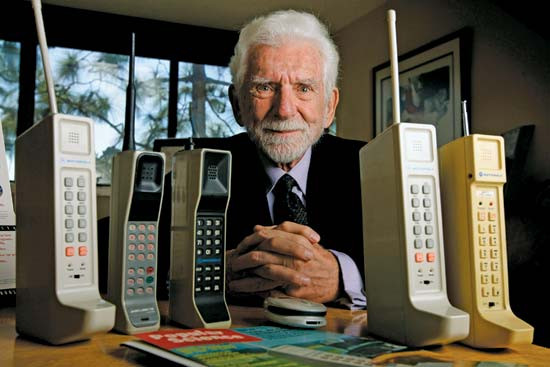 Martin Cooper, the originator of the first handheld cellular phone in 1973, his work i responsible for the first car phones and radio pager. Cooper wasn't born in Winnipeg but moved here with his family from Chicago when he was just 1-year-old.

At a local event know as The Innovators 2016 Cooper suggested that the real challenge is not to create a new technology for the sake of creating it. You should create something only to improve people’s lives. 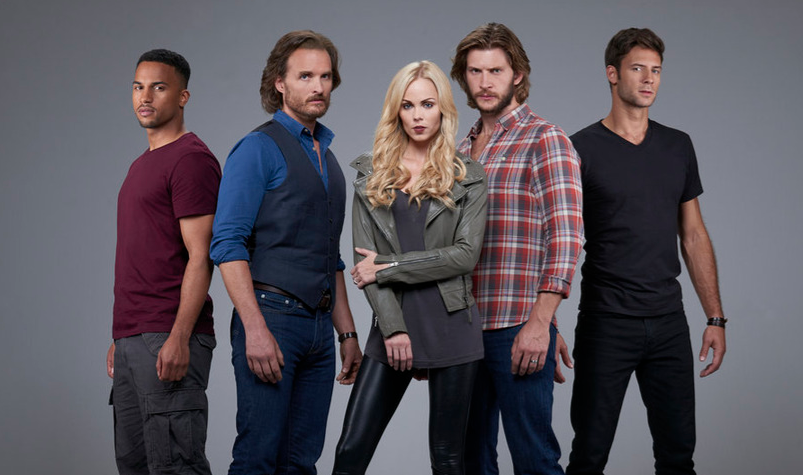 Greg Bryk was born in 1972 in Winnipeg. He is an actor, known the TV series Bitten, Saw V, Shoot 'Em Up and Poor Boy's Game. His father, Don Bryk, was once president of the Winnipeg Blue Bombers. Bryk himself moved to Kingston, Ontario in the early '90s to play linebacker for Queen's University's football team.

With files and photos from thecanadianencyclopedia.ca and IMDB