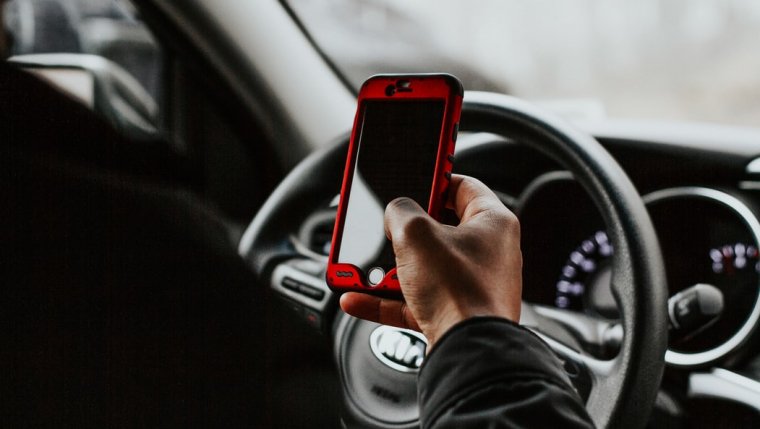 WINNIPEG - The Winnipeg Police Service says it’s designating April as Distracted Driving Month in the city, and urging motorists to consider how their ability to focus on the road impacts their own safety and the safety of those around them.

Manitoba’s Highway Traffic Act was amended in 2018 to add penalties for the use of electronic devices when someone is driving, including when stopped at a traffic light or stop sign. Manitobans convicted of using an electronic device while driving get a three-day suspension for the first offence, along with a $672 fine. A new study by Forum Research has found the stricter rules have worked: Manitobans are now the least likely to make phone calls on a hand-held device in Canada, with 12 per cent admitting to doing so, compared to a quarter of all Canadians.

Police recommend setting your phone to automatically notify callers and texters that you’re driving, and putting it out of reach when entering the vehicle. If you really need to make a call, the WPS says you’ll need to pull over and shut off the ignition.

It isn’t just electric devices that can cause dangerous driving distractions. In March a B.C. woman was given a $370 distracted driving ticket after RCMP on Vancouver Island noticed her vehicle was swerving erratically, and were told the lack of control was a result of the driver trying to take off her bra. And this past Friday, police pulled over a driver for running a red light and were shocked to find a sheep in the back seat.

Manitoba Public Insurance says an average of 30 people in the province die as a result of distracted driving every year - that’s about a third of all deaths and a third of all serious injuries on Manitoba roads.

Another activity you shouldn’t do while driving: reading a novel. Watch this (fictional) PSA that warns of the dangers of reading and driving.