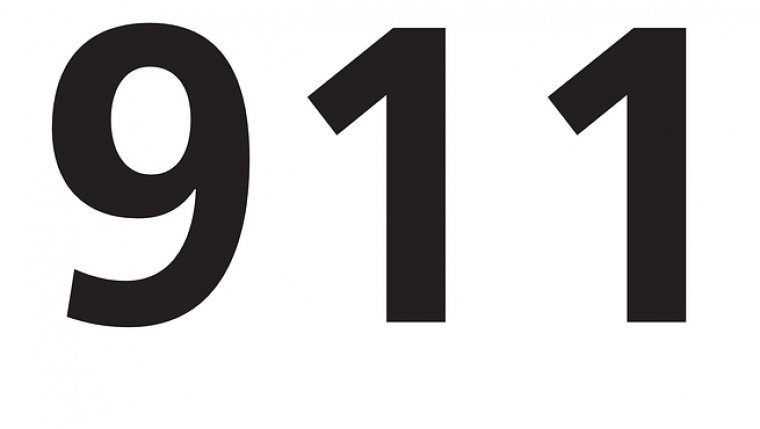 WINNIPEG - On Tuesday afternoon, police were called to the Disraeli Bridge at Higgins Avenue for a man in distress.

Several calls were made to 911 saying someone was over the ledge of the bridge.

When officers arrived, the guy was hanging from the bridge by his hands with his body dangling about 35 feet above the ground.

A passing SRS Signs truck outfitted with a boom and bucket was positioned under the man until he could be pulled to safety.

No one was injured.