Did Protest Go Too Far? 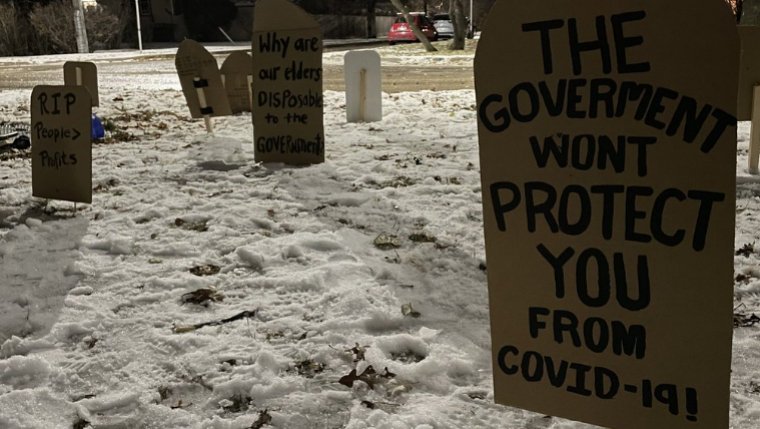 WINNIPEG - Activists placed tombstones across from Premier Brian Pallister's home on Wellington Crescent. They also displayed an effigy of him as the Grim Reaper.

Spokesperson Emily Gerbrandt says it was their way to recognize the Manitobans who have died from COVIUD-19 and the provincial government's inaction to quell the massive second wave of cases.

"We're all concerned, frightened and frustrated," said Gerbrandt. "Pallister and his government have remained committed to an austerity agenda and now we're paying the price. Short-term economic concerns are resulting in death."

However, critics of this protest say it went too far and infringed on Pallister's privacy.