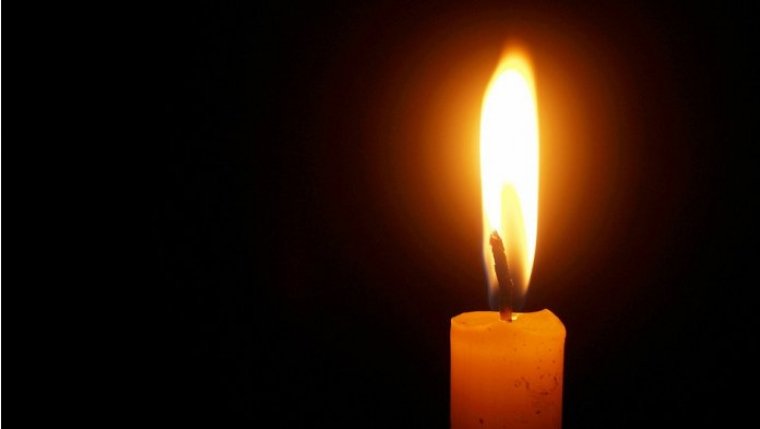 WINNIPEG - The family of a young mother who died in a Saturday collision is planning a vigil tonight at the place of her passing. Jennifer Dethmers was struck by a truck near the intersection of Boyd Ave. & Andrews St. that police say had sped away when officers tried to pull it over. Among others who were injured was her nine-month-old baby, who was taken to hospital in serious condition.

Cousin Jessica Bird described Dethmers as a loving, caring person who was known for stepping up to show compassion and serve the community.

Organizers for the vigil are asking participants to maintain physical distance, and bring their face masks as well as candles. Masks and sanitizer is also being offered to those who are unable to bring their own.

The driver of the truck is facing numerous charges, including driving with a suspended licence and dangerous driving causing death. Winnipeg Police Public Information Officer Rob Carver says officers had tried to pull the vehicle over for a traffic stop, but it sped away and quickly crashed into a van about two blocks away. Manitoba’s Independent Investigation Unit has taken over the investigation.

The vigil remembering Jennifer Dethmers begins at 7 this evening. 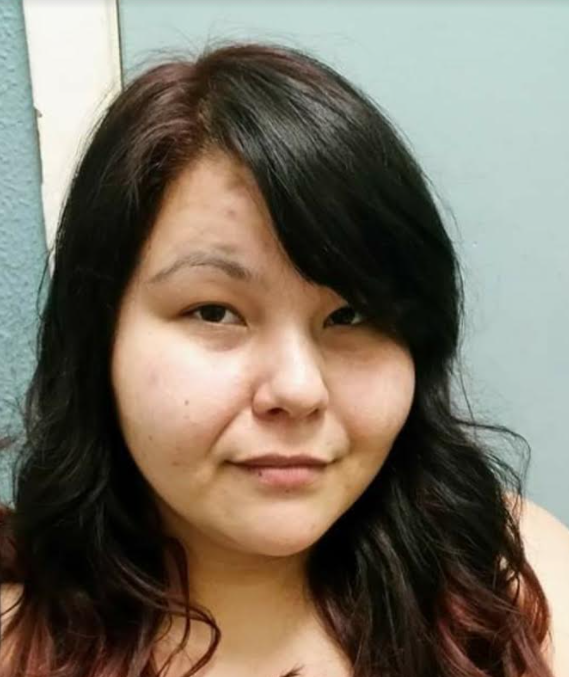