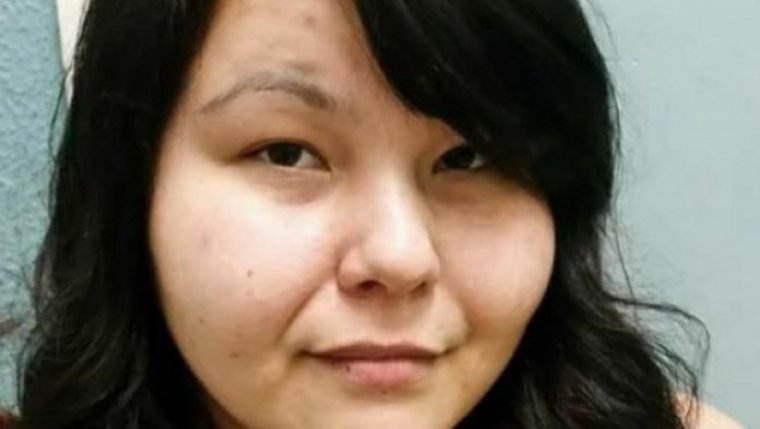 WINNIPEG - A 10 month old boy who was badly injured when his mother's van was hit by a truck fleeing police has died.

A Sacred fire will burn for the child for four days and nights.

Police now are working on new charges against the driver of the truck, 43 year old Armand Joseph Junior Chartrand, who was arrested and charged with several crimes after the deadly crash at Boyd and Andrews.