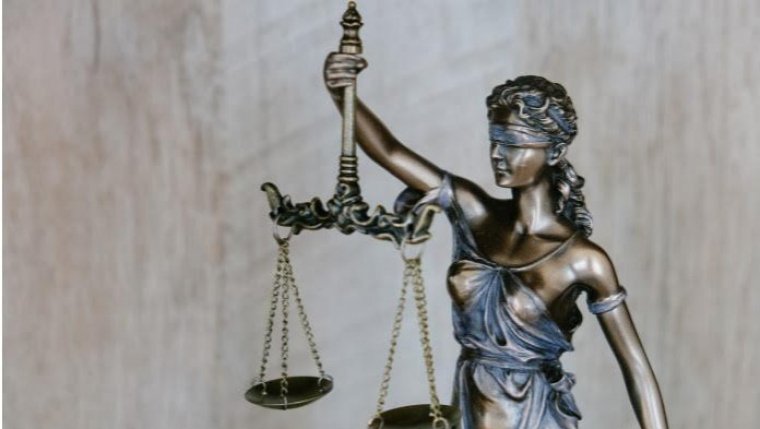 WINNIPEG - A hearing involving a Winnipeg man who admits to choking his roommate to death with a kitchen bench has heard he was driven by the delusion she was possessed by a demon.

35 year old Kodey Trudeau has pleaded not guilty to second degree murder in the killing two years ago of 49 year old Reagan Gross, arguing he was suffering from a mental disorder at the time.

In a 911 recording played in court, Trudeau is heard saying he thinks he killed Gross because she had something evil in her.

Queen's Bench Justice Ken Champagne will rule whether Trudeau should be found not criminally responsible.