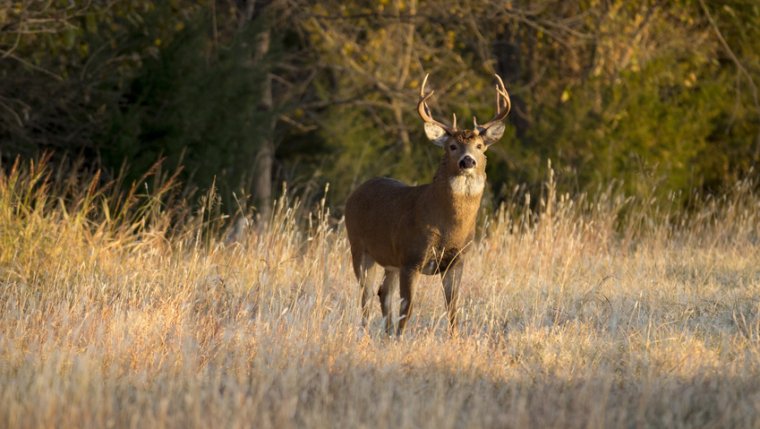 WINNIPEG - In 2015, in response to a tip, conservation officers investigated the shooting of a deer in an empty lot on Paul Blvd. They found drag marks and other signs that an animal had been killed on the site. Further investigation revealed a suspect on social media posting shots of him posing with a deer.

They executed a search warrant at his home near Oak Bluff and collected samples of the meat and antlers to compare to DNA samples taken from the lot on Paul Blvd. On January 4, 2018, Tyler Moody pleaded guilty to hunting in a dangerous manner and hunting in a prohibited area. He received $6,200 in fines and restitution and cannot hold a hunting licence for 18 months.