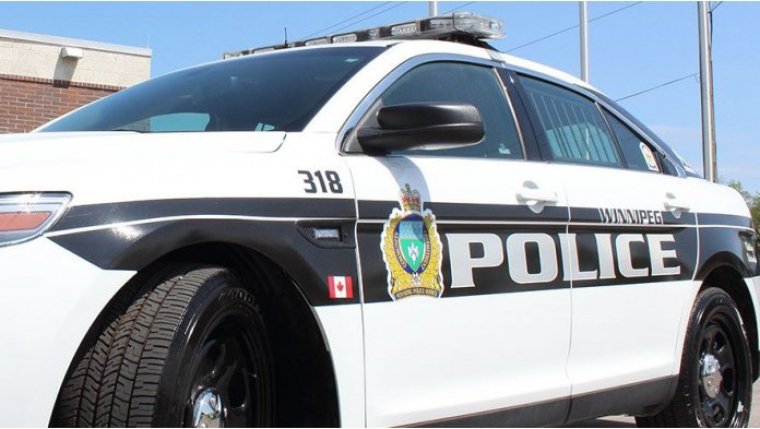 WINNIPEG - The Independent Investigation Unit of Manitoba is probing a weekend crash that killed a woman and sent several other people to hospital with serious injuries.

It happened on Saturday afternoon about 1:30 near Salter and Boyd. Police tried to stop a vehicle when it fled and struck another at a high rate of speed.

The dead woman was in the vehicle that was hit along with three other people including an infant and a child.

Cops aren't able to provide many other details now that the IIUM is investigating.