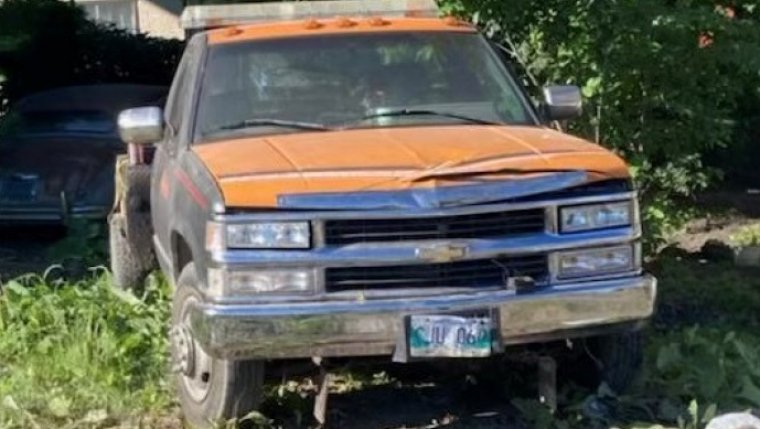 WINNIPEG - The Winnipeg Police Service says they’ve arrested a young Winnipeg man in connection with a hit-and-run that killed an 82-year-old.

Officers were dispatched to the corner of Logan Ave. and Tecumseh St. early Tuesday morning after receiving reports that a pedestrian had been hit by what was believed to be an orange truck. The victim was rushed to hospital in critical condition, and later died from his injuries.

Police say their investigation found that the victim had attempted to stop a break, enter, and theft while it was in progress at a business in the area, and was struck by the vehicle as the suspect fled. Police are now identifying the victim as George Birch, also of Winnipeg.

Early Tuesday morning police asked for help from the public to locate the truck, and less than three hours later the WPS announced they’d found the vehicle.

22-year-old Matthew Jacob Hildebrand is facing charges of manslaughter, break enter and theft, and failure to stop at the scene of an accident.