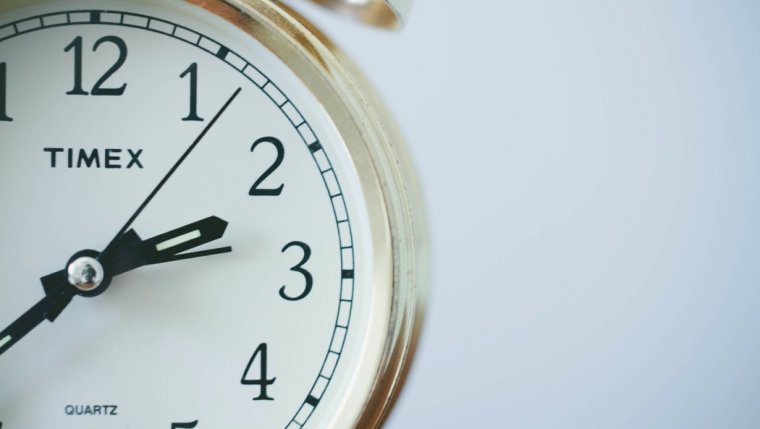 WINNIPEG - Like it or not, the annual ritual of clocks being changed to daylight saving time will take place starting at 2 a.m. this coming Sunday. That means it’s time for another annual ritual: the debate over whether to keep springing forward in March and falling back in November. While some love seeing the sunshine at days’ end as the air warms up, others mourn the daily loss of an hour of sleep for half the year.

That debate came to a head in April of 2019. Farmer and then-Independent Emerson MLA Cliff Graydon presented a motion for Bill 205, “The Official Time Amendment Act, which would have eliminated Daylight Saving Time, causing Manitoba to stay in central time year-round. It was defeated 34 to 5. The argument given for shutting down the bill was that any move to change the time would have to be made in concert with other jurisdictions.

In late November, Ontario passed a similar Time Amendment Act, but the province’s Attorney General says they’re only enacting it with the coordination of Quebec and New York. In Manitoba, however, DST will officially go ahead this year, and end at 2:00 a.m. November 7.

More than 70 countries around the world observe daylight saving time, but around the world people wonder how much daylight in fact gets saved. Daylight doesn't actually change, of course. We’re basically just shuffling midnight back and forth.

We want to know how you feel about the time change. Is getting rid of Daylight Saving Time in Manitoba a good idea?