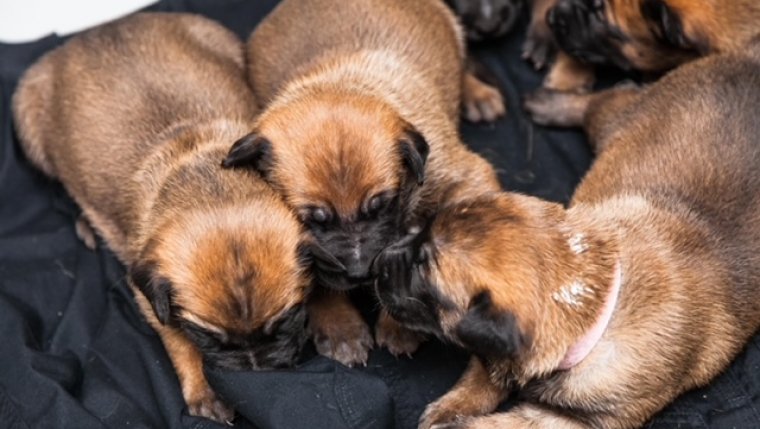 WINNIPEG - The Winnipeg Police say they’ve recruited seven new special officers to take a bite out of crime. The department’s K9 unit says the puppies were born at Stonewall Veterinary Hospital, and reports training and recovery went well for both the troop and their mom. Ellie, who’s also a Police Service Dog (PSD), gave birth to the law-enforcement litter in September, and is known for her excellent work alongside the force since May of last year.

This is a milestone for the unit’s in-house breeding program: It’s the first time it’s produced puppies with artificial insemination. The process made it possible to pass on the legacy and genetic traits of another former PSD named Judge with those of their mother to make sure the team is best suited to work with WPS officers. During Judge’s 10-years as a canine constable, he helped nab suspects in 500 arrests - and ended up fathering nearly 50 puppies, six of whom are already part of the police service. Judge retired in 2014, and passed away in 2015.

The K9s support their human units in searching for running suspects and in narcotics and explosives detection, among other ways that only a dog’s special abilities can provide. The in-house breeding program was started in 1999 as one of only a few such programs in the country. It’s also supplied puppies to police services across North America, including Minnesota and Utah. Winnipeg’s overall crime rate rose 10 per cent in the last year, impacted by increasing rates of property crime and violent crime. 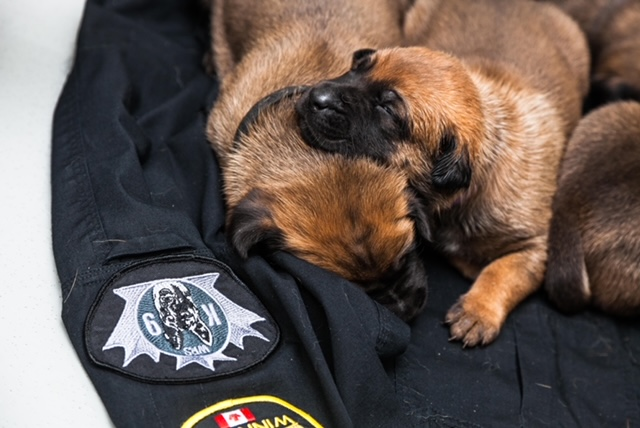