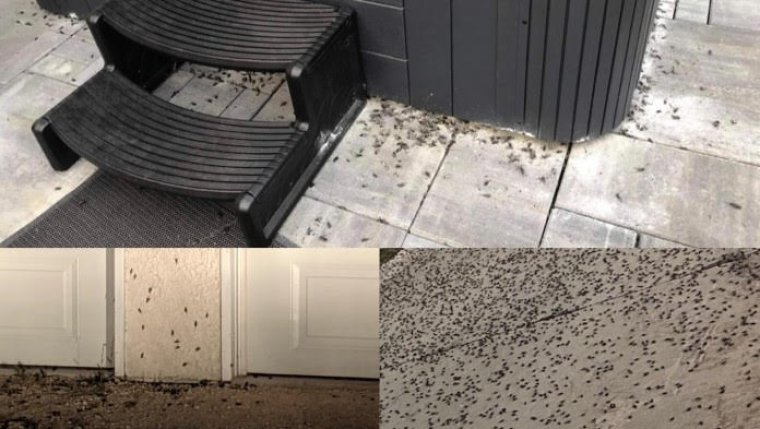 Nason says it’s a situation the City of Winnipeg hasn’t really encountered before, and there’s no control program in place to deal with it.

Since there aren’t any known health issues associated with crickets, Nason explains, it isn’t likely that the city will change its approach. But the councillor notes there are plans to explore whether it’s time for a policy change to address problems with the nuisance critters — as well as with aphids and grasshoppers — in the future.

For now, residents will just have to control the insects with the help of traps, spray, or private pest control companies. Despite their love for eating crickets, backyard chickens are still listed in Winnipeg’s exotic animal bylaw, and aren’t allowed within city limits unless a property is zoned “agricultural.”

Alternatively, crickets can be cleaned and deep-fried or roasted, covered in chocolate, or made into candy: They’re known to be an excellent source of protein, fibre, and Vitamin B12, and also contain iron and calcium.