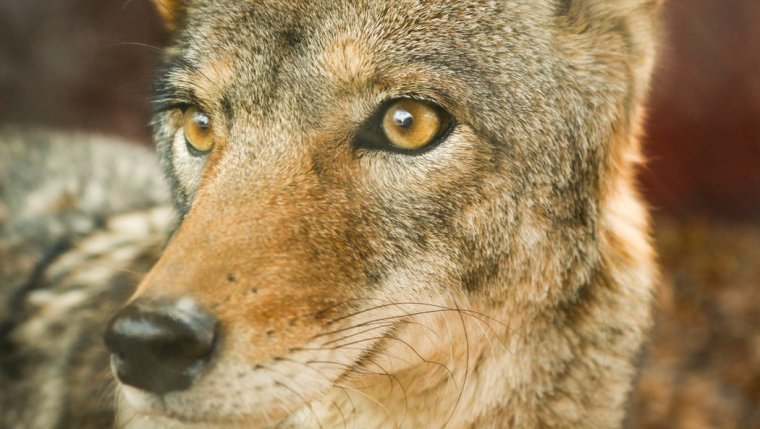 WINNIPEG - Winnipeg Police are warning citizens of stalkers targeting people who walk through the Assiniboine Forest, but the suspects aren’t human. The police service issued a notice asking visitors to the area to watch for coyotes, noting they’ve had reports filed describing two aggressive coyotes appearing to follow people in the woods. Parts of the same forest were closed to the public for more than two weeks starting in mid-July after similar coyote activity.

Please be aware that early this morning 2 coyotes were sighted in Assiniboine Forest exhibiting aggressive behaviour. If you come in contact with aggressive coyotes contact us at 986-6222 if the situation is not an emergency or by 911 if you are at immediate risk.

Provincial officials say they’ve gotten several reports of people spotting coyotes at multiple locations over the last few weeks, including the Assiniboine Forest as well as East and West Kildonan. They’re urging people to be prepared and cautious if they go out for a walk in an area that has a chance of harbouring predatory wildlife: Stay aware of your surroundings, and keep your eyes focused on what’s going on around you; bring a whistle, air horn, and/or walking stick as a deterrent.

Manitoba’s Wildlife and Fisheries branch says they receive an average of about 70 coyote sightings a year, and less than five of those are of animals acting aggressively.

Police say those who do encounter an aggressive coyote are asked to contact police non-emergency at 204-986-6222, or, if you’re in immediate danger, 911. The City of Winnipeg also asks that the public contact the Conservation Officer Service to report human-wildlife conflicts at 204-945-5221, or the Manitoba Sustainable Development tip line for urgent after hours calls at 1-800-782-0076.