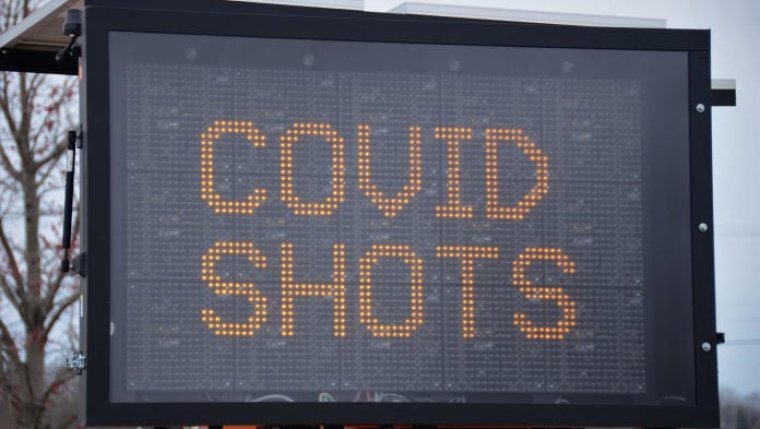 WINNIPEG - Some Manitobans visiting the park this weekend still have a chance to get immunized against COVID-19 as the province brings more pop-up clinics into public places. After hundreds of vaccinations at shopping malls with similar pop-up clinics, the Manitoba government says it wants to eliminate barriers and make getting the shot as easy as possible.

Following pop-up vaccinations at Assiniboine Park yesterday, another clinic is open at Kildonan Park today from noon to 5 p.m. The province says, in partnership with the City of Winnipeg, the clinic will be set up in the park between Rainbow Stage and the Kildonan Park pool.

Anyone born before December 31, 2009 is now eligible to receive a COVID-19 vaccine in Manitoba. The ProtectMB portal has a searchable map of all current immunization sites.

The most recent data from the province shows that more than 78 per cent of eligible Manitobans have now received two doses of a COVID-19 vaccine, while more than 83 per cent have at least one dose.

There’s a lot of variability across the province, though: while the RM of Stanley, which has a population of around 9,000 and surrounds Winkler and Morden, has a COVID-19 vaccine uptake of 23.3 per cent, uptake rates in the two neighbouring cities are nearly twice as high and three times as high respectively. Meanwhile, nearly 92 per cent of members of Cross Lake First Nation, a remote northern community with a population of more than 6,000, have been immunized against the virus.