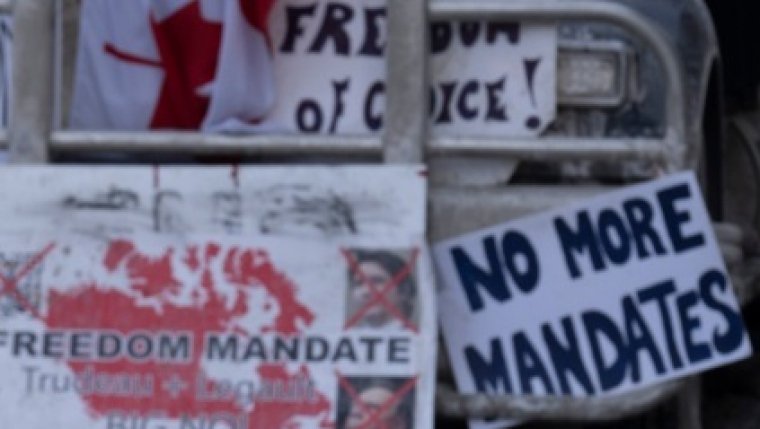 WINNIPEG - Winnipeg Police and security at the Manitoba legislature are ready for a demonstration against COVID-19 vaccine mandates, vaccine passports and other public health orders.

Supporters of the so called "Freedom Convoy" that has caused havoc in Ottawa for almost a week began arriving downtown early Friday morning.

People are being advised to avoid the area because the protest is expected to create significant traffic congestion.

Organizers of the event say big rigs and farm equipment will converge on the legislature.

Motorists are advised that trucks have begun to arrive in the area downtown and disrupt traffic. Motorists are urged to avoid the area South of Portage Av, East of Osborne St, North of the Assiniboine River and West of Donald St. #winnipeg #WpgTMC #TrafficAlert #TrafficCenter
— Winnipeg Police (@wpgpolice) February 4, 2022