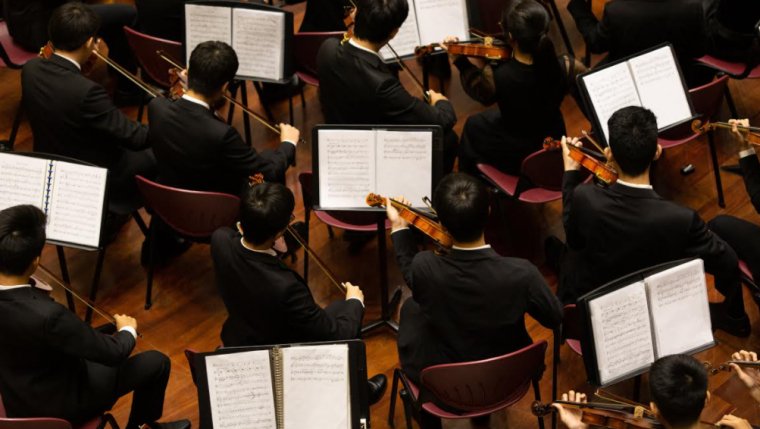 WINNIPEG - The Winnipeg Symphony Orchestra is reporting its first deficit in more than ten years as COVID-19 continues to put pressure on arts organizations and families across the province as they plan holiday traditions. Following an abbreviated 2019/20 season, the 72-year-old pillar of Canada’s music scene made $8.49 million in revenue, but made $8.71 million of expenditures, which has resulted in its first deficit since 2007, totaling more than $222,000.

The directors say the year took a lot of turns they couldn’t have anticipated. The season was cut short in mid-March, and the orchestra hasn’t returned for a public performance at the Centennial Concert Hall since. Although that changes Friday when opening night features Beethoven & Bach. Board President Curt Vossen says they’ll need government and community support as they carefully manage their financial position moving forward.

The announcement came a day after an announcement by the Royal Winnipeg Ballet that they’re cancelling their annual performance of the ‘Nutcracker’. RWB announced earlier this week, with Orange-level restrictions beginning in the city, the safety of the audience and their artists was too important to allow their largest show to continue. RWB’s version of the fairy tale first premiered in Winnipeg on December 2, 1999. The ballet organization is still planning smaller, physically-distanced shows for November and December.