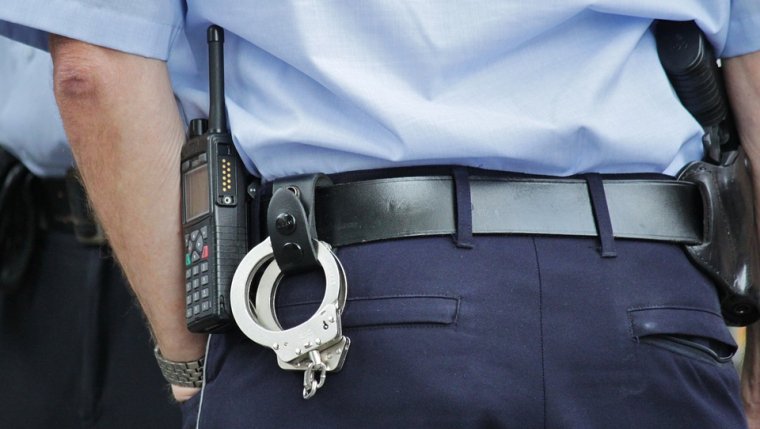 WINNIPEG - Winnipeg Police say around 100 members of their staff are isolating after at least 20 tested positive for COVID-19.

The Winnipeg Police Association says there’s been a spike in the number of members who have tested positive for, or have potentially been exposed to, the virus over the last several days, leading some team members to work from home. Those teams, which help officers with tasks like investigation, obtaining warrants, and laying charges, include those involved in court records, police records, report processing, and the Canadian Police Information Centre.

Officials say most of those who are in isolation are office workers, and police have a contingency plan in place to make sure service levels aren’t impacted. Front-line officers are said to be unaffected by the outbreak.

Meanwhile, emergency responders, including 2,400 front-line police officers, are eligible to receive the COVID-19 vaccine as of this past Wednesday morning. Medical Lead Dr. Joss Reimer says Manitoba's Vaccine Implementation Task Force has been taking a targeted approach to ensure those the most affected by COVID-19 got access to the vaccine sooner. Reimer says the factors in eligibility decisions have included case rates, population density, whether a group works with the public, and other demographic factors that impact chances of exposure.