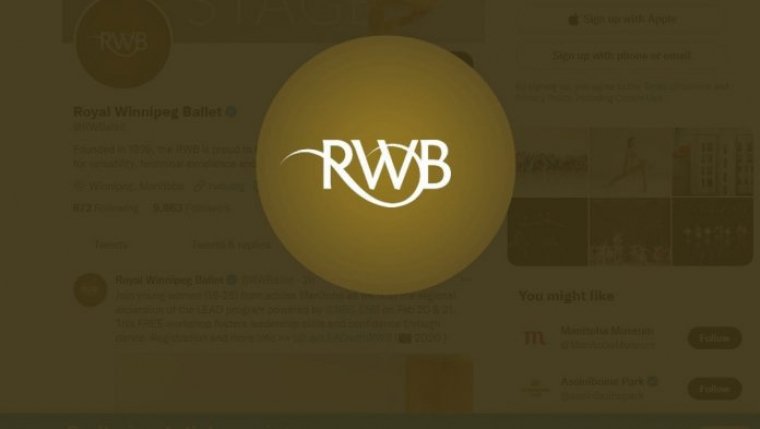 WINNIPEG - An Ontario court has approved a $10 million settlement in a class-action lawsuit against the Royal Winnipeg Ballet.

The suit alleges former teacher Bruce Monk took nude, semi-nude and intimate photos of students from 1984 to 2015 and then published, sold and disseminated them online.

The ballet has posted an apology on its website which was part of the settlement agreement.

The apology acknowledges the photos were traumatizing for talented and vulnerable young people who were not protected as they should have been.

The suit did not allege Monk's conduct was criminal and none of the allegations have been proven in court.