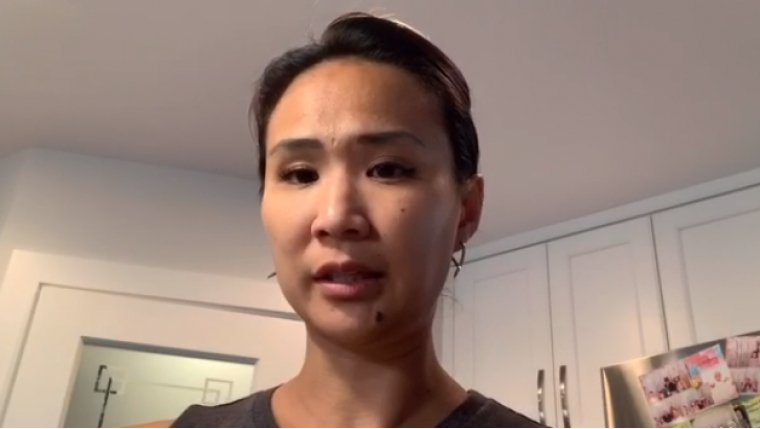 WINNIPEG - It's been quite a week for deputy mayor Vivian Santos.

The Point Douglas city councillor says she's still considering legal options to clear her name after failing to pass a mandatory security check when she was appointed to the police board.

She originally resigned from the board but now maintains she's still a member.

Her latest comments came in the form of a statement which says "the only truth is that my husband made a trusted mistake of lending out our vehicles to help a friend."

The friend is an accused drug trafficker and one of the vehicles was seized by police.

Whatever ends up happening here, a big question remains - how much damage has been done to Santos' political career?