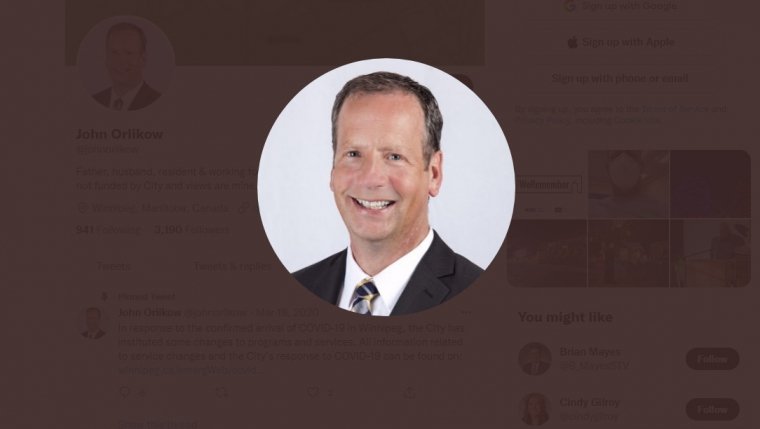 WINNIPEG - A long-time city councillor has confirmed he is running to become Winnipeg's mayor.

John Orlikow who represents River Heights-Fort Garry is the first sitting member of council to enter the race to take over for Brian Bowman who announced in 2020 he would not be seeking re-election.

Several other councillors say they are considering at run at replacing Bowman, like Kevin Klein, Markus Chambers and Scott Gillingham.

So is business consultant Jenny Motkaluk who finished second to Bowman in 2018.