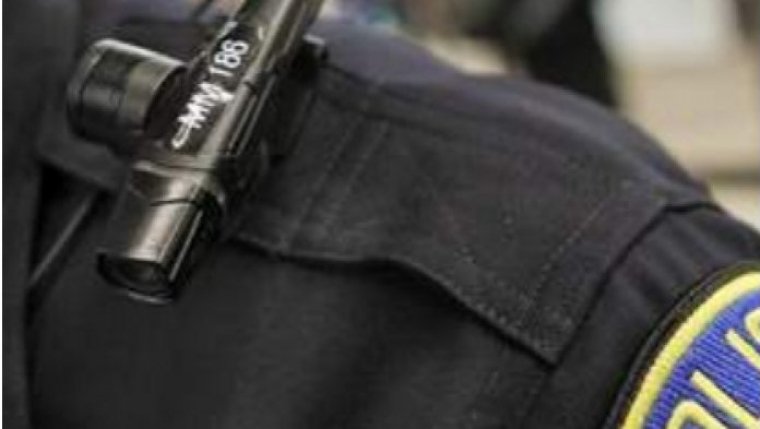 It's a multi-year proposal valued at $32 million.

The police board is calling on councillors to approve the spending and refer the matter to the city budget process for final approval.

Police chief Danny Smyth says body cams on his officers and a video record would increase transparency and accountability.

The police service has sought funding for body-worn cameras on cops for more than a decade.