Motorbike Thefts On The Rise 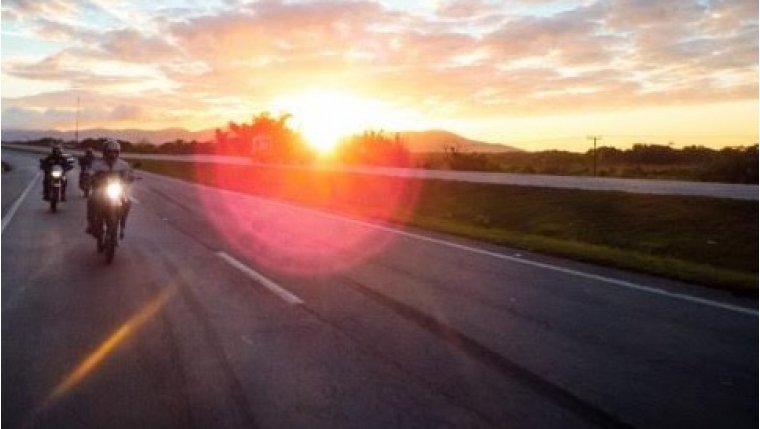 WINNIPEG - As warm weather prompts many Manitobans to hit the road and get some fresh air, the Winnipeg Police Service says thefts targeting the perfect vehicle to achieve both are on the rise.

With motorcycle season well upon us, police say motorcycle and scooter theft has been climbing over the past five years.

Police data shows most of the thefts are happening between midnight and 5:00 a.m., and over half of them are taken from residential areas, including driveways, parking lots, carports and garages.

The Winnipeg Police Service is recommending that motorcyclists use two anti-theft devices when parking their vehicle, no matter when or where it’s parked, including a a tire-locking device and an ignition locking device.