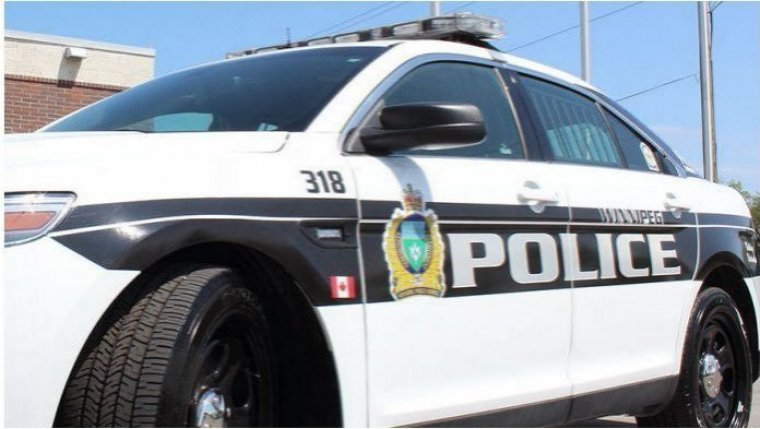 WINNIPEG - Two Winnipeg police officers have been cleared of having anything to do with a man's self-inflicted stabbing death.

The Independent Investigation Unit of Manitoba found no evidence that the cops played a role in what happened.

They were called to a domestic dispute a year ago this month and tried to persuade the guy to put the knife down but instead he stabbed himself.