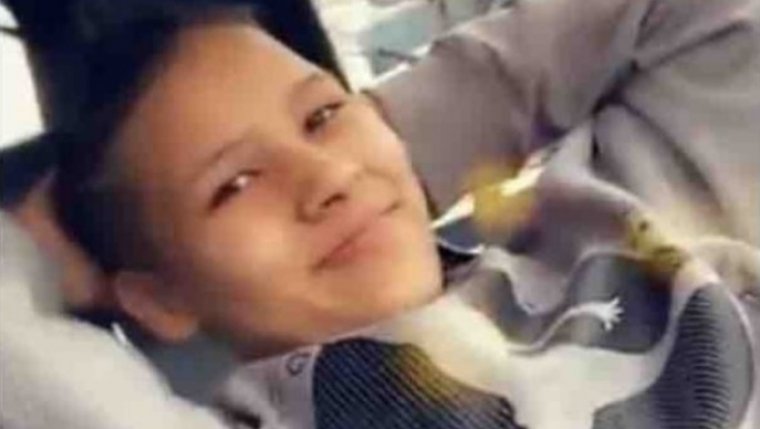 WINNIPEG - Manitoba's police watchdog has cleared a Winnipeg police officer of any wrongdoing in the fatal shooting of a 16 year old indigenous girl.

The Independent Investigation Unit says there's no basis to charge the cop in the death last spring of Eishia Hudson after a liquor store robbery.

The MIIU says she was driving a stolen vehicle that hit a police cruiser, took off and then eventually crashed again into a truck.

Other officers and civilian witnesses say the Jeep driven by Hudson continued to move as it was surrounded by police who ordered everyone inside to stop and get out.