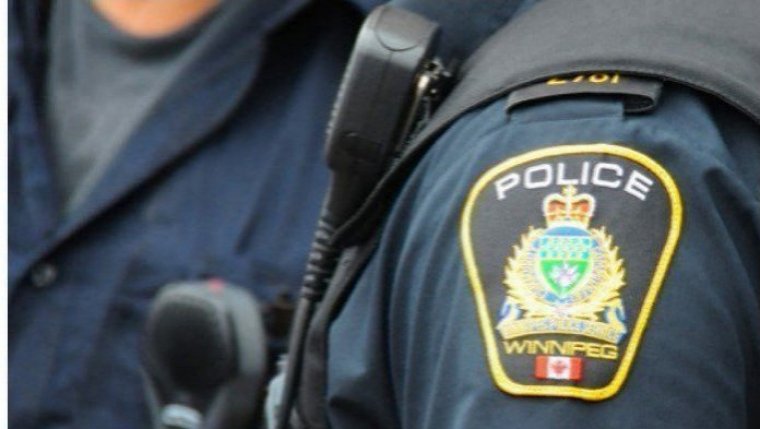 WINNIPEG - A longtime Winnipeg police constable has been found dead after being charged in a Manitoba RCMP child pornography investigation.

39 year old Yvan Corriveau, also a Canadian Forces veteran, was arrested on Thursday when Mounties raided a home in Ile des Chenes, south of the city. 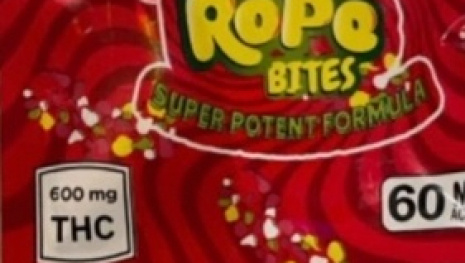 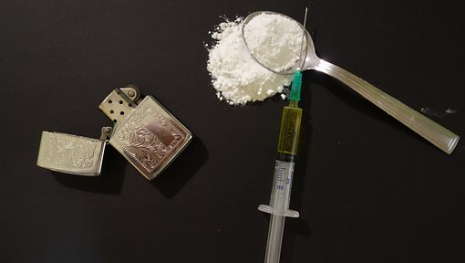 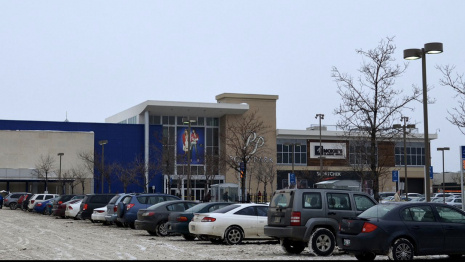