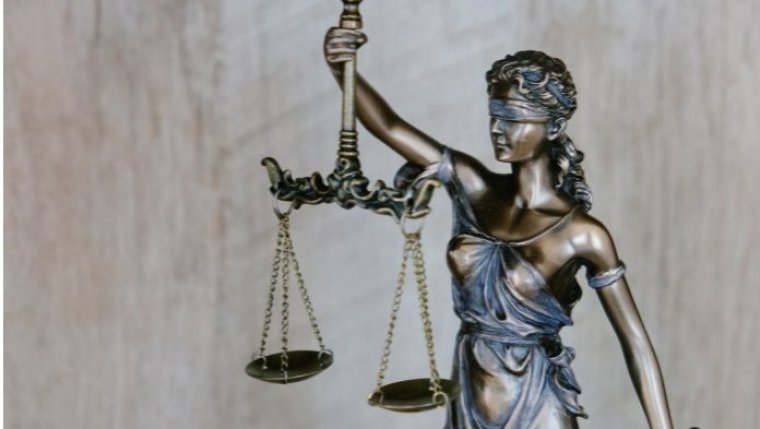 WINNIPEG - A Winnipeg man convicted in an attack with a hammer on a 15-year-old boy says he thinks a jail sentence of more than a decade is too long.

A judge found Jerry Kipling guilty of aggravated assault in the unprovoked attack that left the boy with a shattered skull, loss of mobility, and a stutter. But when given a chance to address the court, the attacker, rather than expressing remorse, in stead focused on how he was being treated in the sentencing process. Kipling says he should get two years, suggesting the 12-year sentence proposed by the crown is better suited to a murder case.

The victim’s family says he has to wear a helmet now to protect his brain, and lives with permanent disability and challenges that will forever impact his life. The attack in late May 2020 at a pizza shop caused the sharp end of a hammer to be lodged in the boy’s skull.

The court was told Kipling’s past criminal activity included four convictions for violent crimes, including similar attacks on his own aunt and cousin in 2015. After his arrest for the assault on the boy, Kipling was also charged in an inmate stabbing while in custody.

The judge has reserved the sentencing decision until some time later this summer.