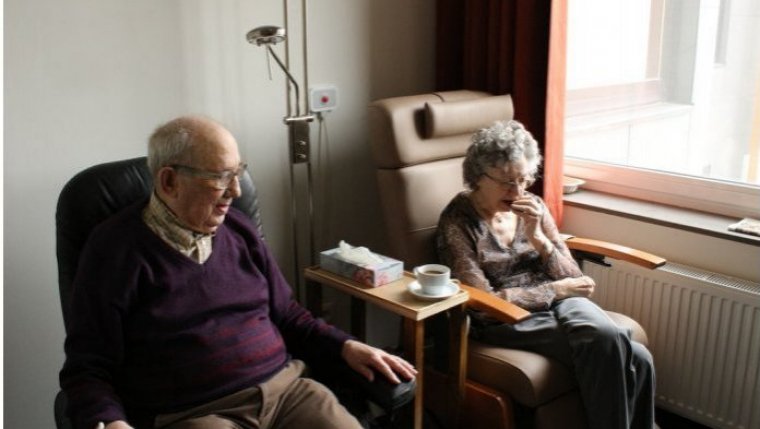 WINNIPEG - Manitobans are losing confidence in the competence of long-term care facilities to give their residence an adequate level of attention according to a new study by Probe Research. The study suggests public confidence in the quality of long-term care has dropped 13 percentage points since August. When asked if privately owned and operated long-term care facilities in Manitoba should continue to be operated by their current owners or be taken over by the provincial government for operation after pointing out the recent outbreaks and deaths, nearly 35 per cent of the 800 online respondents said they weren’t sure, nearly 20 per cent felt they should continue to be owned and operated by existing staff, and 47 percent said the government needs to take over.

The questionnaire also discussed the call by some for the federal and provincial governments to “conduct an investigation into the conditions in these facilities and make improvements,” and then asked how high of a priority, if at all, it is for governments to ensure conditions are improved in these long-term care facilities. The results show 44 per cent of respondents feel that improvement is the highest priority, up from 35 per cent in August.

After eight people died in a 48-hour period at Maples Long Term Care Home while multiple staff had called in sick, Wendy Gilmour, senior vice president of Revera, the organization that owns the home, said inaccurate staffing data was accidentally given to the WRHA as a result of a miscalculation by their VP of operations. “There is no excuse for inaccurate disclosure, and we will be putting processes in place to ensure that this kind of mistake does not happen again," Gilmour said.

Nearly 200 residents at Maples have tested positive for COVID-19 since the pandemic began, while Parkview Place has recorded more than 150 cases. Both facilities have seen more than 20 deaths each.

Manitoba Health Minister Cameron Friesen says he has called for immediate independent investigations at both Maples and Parkview Place, and is bringing in the Canadian Red Cross to assist at both homes. The Red Cross is expected to begin providing that help on Friday.