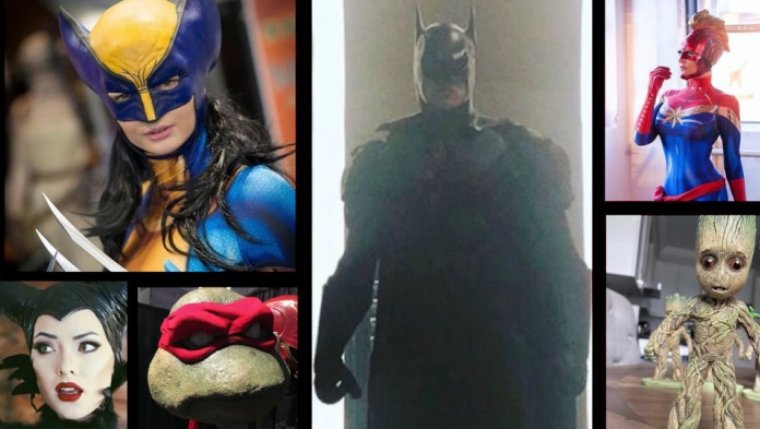 WINNIPEG - After being pushed back a year amid concerns around the COVID-19 pandemic, Winnipeg’s first Comiccon is back on.

Winnipeg Comiccon 2021 has a green light for October 29 through 31 at the RBC Convention Centre. The event will showcase artists and merchandise from entertainment genres like gaming, anime, sci-fi, and, of course, comic books and cartooning from across the spectrum.

The event’s organizing committee says it’s looking forward to bringing the tradition, already in four Canadian cities, to Winnipeg for the first time, finally contributing to Winnipeg's culture, tourism, and economy after a one-year delay.

Fans are encouraged to come dressed as pop culture characters from the worlds of comics, video games, film, and TV. Over 40 people are expected to compete in a costume contest at the event, cheered on by hundreds of supporters.

Organizers say fans will have opportunities to meet their favourite comic creators, buy their sketches, and get their autographs. Fans will also be able to meet some of the personalities behind several films and TV shows, listen in to panel discussions and workshops, and pose for some photos.

The pop-culture fan convention was to take place from Oct. 30 to Nov. 1, 2020, but co-founder Scott Péron said the health and safety of everyone involved was their top priority. “As such, we support the measures taken by the government and health authorities to deal with COVID-19, and we hope that together we can overcome this crisis,” Péron said in an announcement posted on the event website at the time. 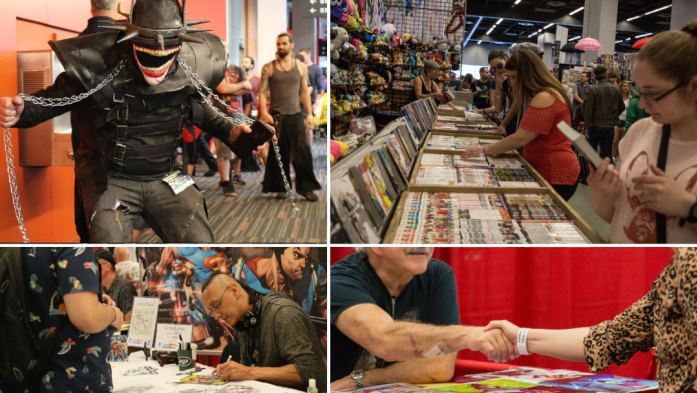