Cold Kills In St. B 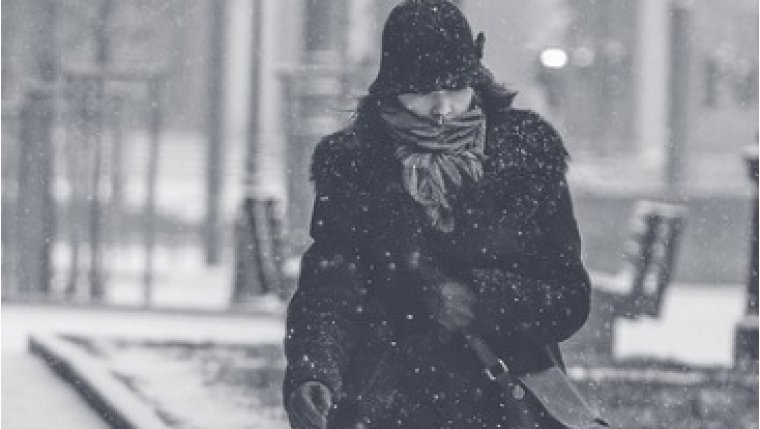 WINNIPEG - A father of three young children is dead as a result of the extreme cold conditions in the Winnipeg area. The Chief Medical Examiner is investigating after a body was found outside in St. Boniface this, as Environment Canada warns of extreme cold across most of the province.

The Winnipeg Police Service was dispatched to an address on Des Meurons St just south of Provencher Blvd to help paramedics following what was described as a medical incident. Officers say a deceased male was found outside without a jacket, and don’t believe there was foul play involved in the death. Environment Canada says the temperature in Winnipeg had been colder than -35 C with the wind chill.

Family identified the man as 46-year-old Robert Powderhorn, who had traveled to the city from Tadoule Lake, MB, an isolated northern community 340 km north of Thompson. They say he had spent three years as a band councillor for Sayisi Dene First Nation in his home town, and was in Winnipeg to provide support for a family member who was in hospital.

Environment Canada says wind chills could keep temperatures below -40 C this week, and is warning that while the severe cold conditions put everyone at risk, children, seniors, those with chronic illnesses, and those without proper shelter are especially vulnerable.

St. Boniface Street Links is running a temporary shelter at Holy Cross Church on Dubuc St. to provide a warm space for up to 30 people in the neighbourhood during the frigid conditions. Street Links Founder and Executive Director Marion Willis says she expects it will save lives.