CMHR Found To Be Racist 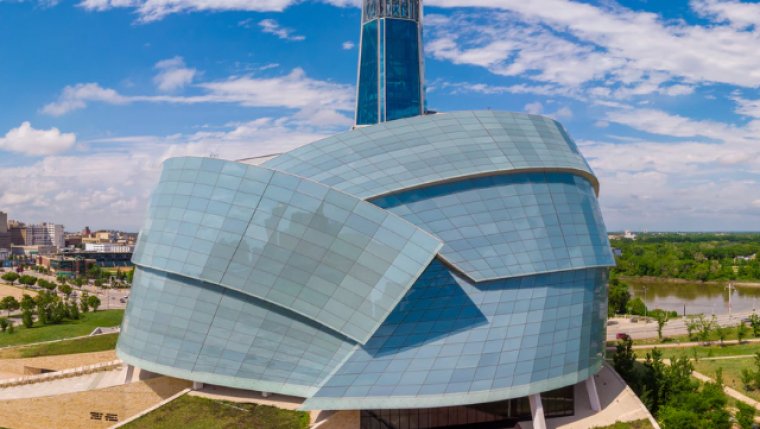 WINNIPEG - An external review has confirmed there's systemic and pervasive racism at the Canadian Museum for Human Rights.

Interim CEO Pauline Rafferty has apologized and says they'll get to work right away on many of the document's 44 recommendations.

It all began after the Justice For Black Lives rally in early June when the CMHR supported the movement on social media and former museum employees spoke out. This forced the CEO to issue and apology before stepping down.