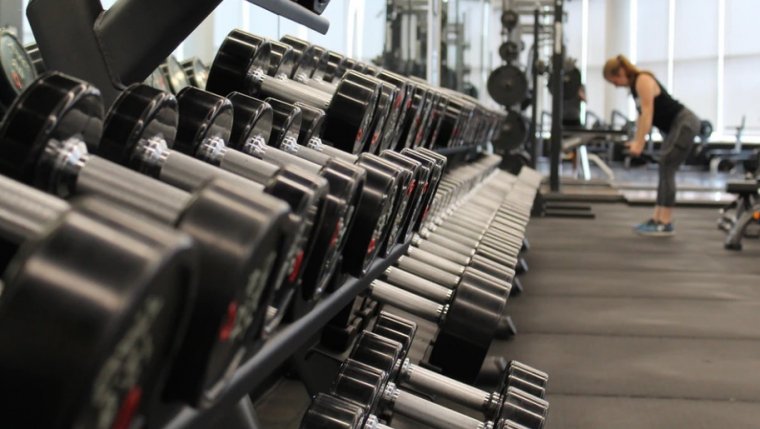 WINNIPEG - Chief Medical Health Officer Dr. Brent Roussin says the City of Winnipeg shouldn’t have allowed staff to use gyms at City Hall or other facilities owned by the city, stating that he’s expecting government staff to follow “the spirit and intent” of health orders - not just “the letter of the law."

The City of Winnipeg closed five of its employee fitness centres following public outcry when it was revealed they were operating those facilities while private fitness businesses were forced to shut their doors. Gyms at fire halls and police stations will stay open so employees there can meet fitness requirements for their jobs.

The city said they had a green light from the province months ago, but Dr. Roussin says that was only because a public health inspector gave info to the city that was incomplete and missing necessary context. He says, unless it’s used by firefighters, paramedics, or police officers, private gyms at city facilities aren’t essential, and shouldn’t remain open.