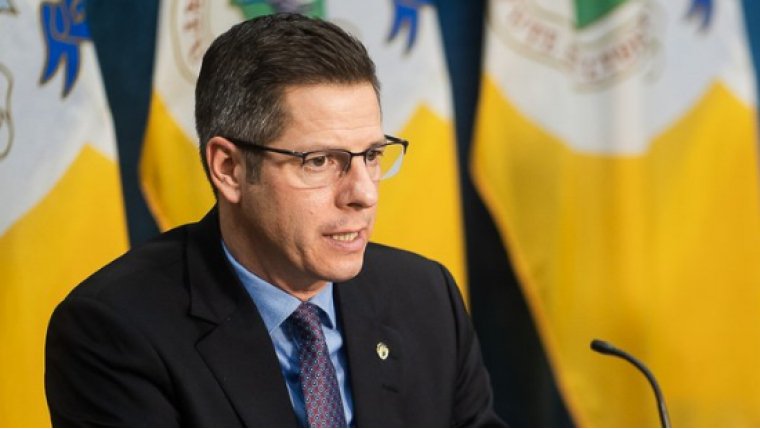 WINNIPEG - The City of Winnipeg says they’ve been unable to redeploy nearly 600 temporary civic employees for provincial work, and has confirmed they’ve been temporarily laid off. Mayor Brian Bowman had said he was hoping to come to an agreement with the Manitoba government and the Canadian Union of Public Employees to remove restrictions on collective agreements. Those restrictions were among the hurdles that kept the 599 community services staff impacted by civic facility closures from immediately getting hired to join the province’s fight against COVID-19. Bowman says, with no agreement made on time, the staff have been let go for now.

But Bowman says discussion on the potential role former city workers can play in provincial efforts against the virus is continuing between the city and the province.

The workers had been part of the city’s community services department, and haven’t had work since public health orders forced city-owned and operated facilities such as arenas, gyms, libraries, and pools. Some had been able to find work at local charities and NGOs, but the city says when it’s safe to re-open city facilities all employees will be welcomed back.