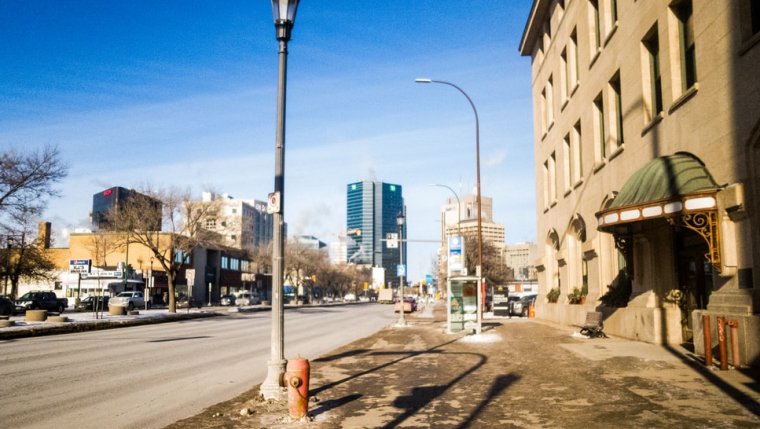 WINNIPEG - The city is projecting a $30 million deficit to the end of June.

However, finance chair Scott Gillingham says it could have been much worse, $67 million, had measures not been taken.

Almost all the shortfall can be blamed on Winnipeg Transit which saw a significant drop in ridership because of COVID-19.

Like revenues, the city's population will also be down this year. Projections show a drop of 3,300 people to 771,400 by the end of the year.