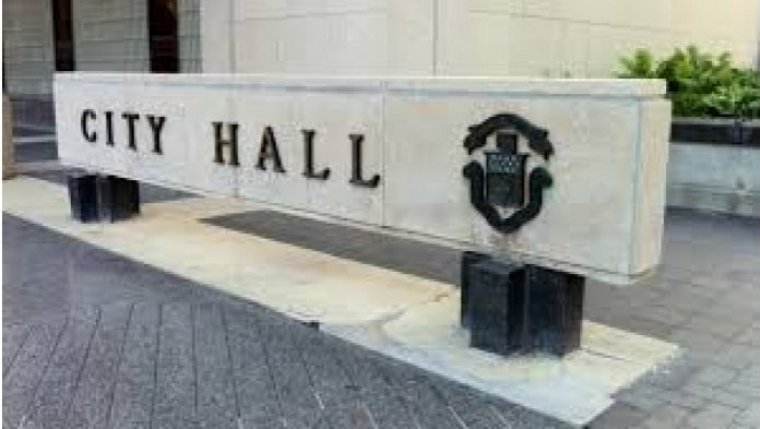 It's designed to expand on mandatory reconciliation training.

It will happen during Anti-Racism Week which begins March 21.

Bowman says it's important for elected officials to acknowledge systemic racism and work hard to make sure the city is an inclusive workplace.

The city worked on the training with Laurelle Harris, a human rights lawyer, who's also investigating racism allegations among civic employees.