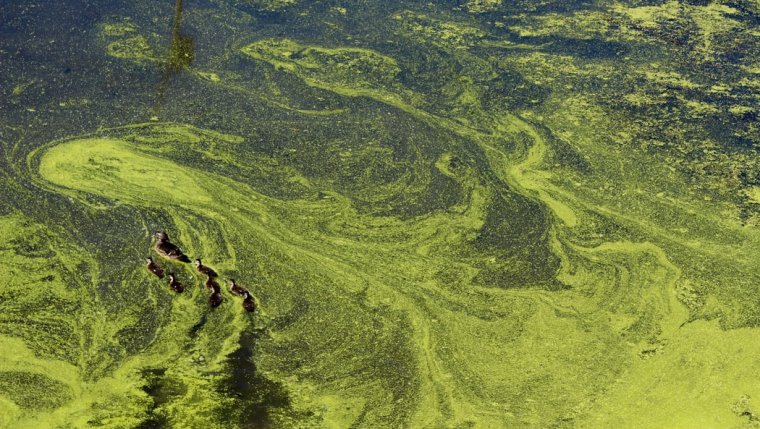 WINNIPEG - City Hall is considering a $10.5 million capital project - that comes with a more than $2 million annual operating price tag - in a search for solutions to the city’s phosphorus problem. The proposed processing concept is in response to algae infestation on Lake Winnipeg fed by the chemical after sewage treatment sends it northward.

A new committee report is recommending the temporary project, which is expected to be ready by August of 2023 - ahead of a much larger, $1.8 billion treatment plant upgrade that would cut the sludge ingredient even further.

Water and Waste Committee Chair and St. Vital Councillor Brian Mayes says he supports the project, and feels it’s a step in the right direction that would provide a good return on investment, while Councillor Kevin Klein also welcomes the idea.

The city has been facing the challenge of sewage outflow for years, with phosphorus pollution providing a nutrient source for algae in Manitoba’s lakes, long choked by the toxic bacterial blooms.

The city says the project would involve using an additive during sewage treatment to reduce unwanted chemicals. The provincial government is requiring Winnipeg to cut phosphorus outflow to one milligram per litre maximum.