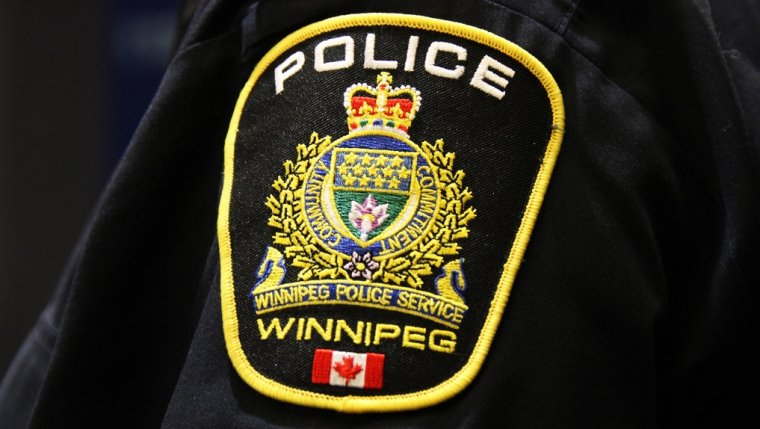 WINNIPEG - The Winnipeg Police Service says a 31-year-old man is facing multiple charges after a child narrowly missed gunfire during a break and enter believed to have been carried out with meth as an underlying factor.

Police say somebody kicked the door to a house on Home St between Sargent and Wellington, then discharged a sawed-off shotgun through the home’s front door. Investigators say the gunshot narrowly missed a child who was home at the time.

Officers were already on their way to respond to a disturbance just a block away, on Arlington St, where police had received a similar report of a man kicking in doors, having returned to the house for the third night in a row. The WPS notes residents tried to barricade the back door using a 2X4 while they waited for officers to arrive.

The suspect dropped a firearm and tried to escape when officers approached according to the police force, and a Taser was deployed to help with the arrest.

The suspect remains in custody, and the charges have not been proven in court.