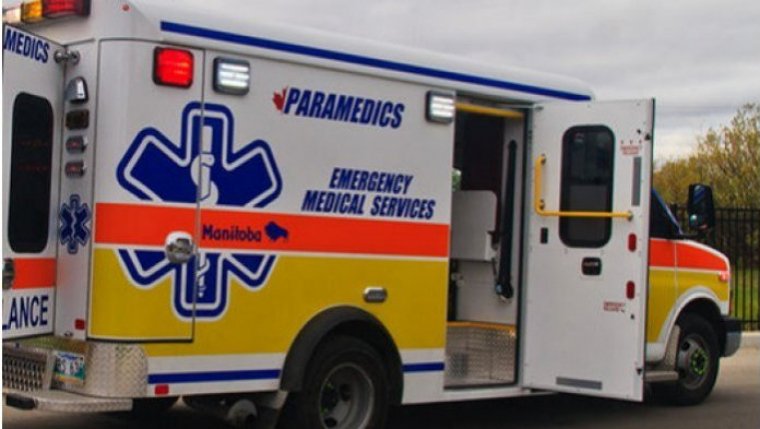 WINNIPEG - Fire/paramedic chief John Lane has contradicted an independent review that found evidence of racism among his staff.

He issued an internal memo to staff on Thursday taking issue with a key finding of the review which was ordered after accusations of discrimination and neglect were made.

Lane argues there was no racial animus.

The review concluded the firefighters' conduct more likely than not stemmed from implicit or unconscious racial bias.