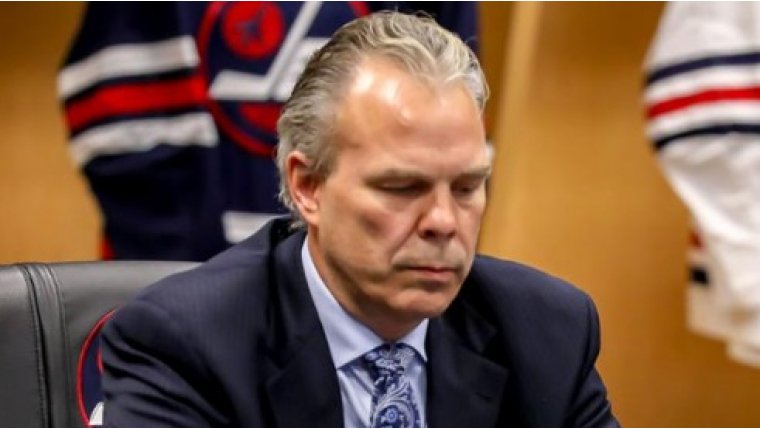 After meeting with Cheveldayoff in New York this morning, Bettman said he is not responsible for the Chicago Blackhawks's handling of sexual assault allegations against a former assistant coach in 2010 because he was not a member of the senior leadership team.

In a statement, Cheveldayoff says we can all use Kyle Beach's courage as an inspiration to do a better job of making hockey a safer space for anyone who wants to play the game.