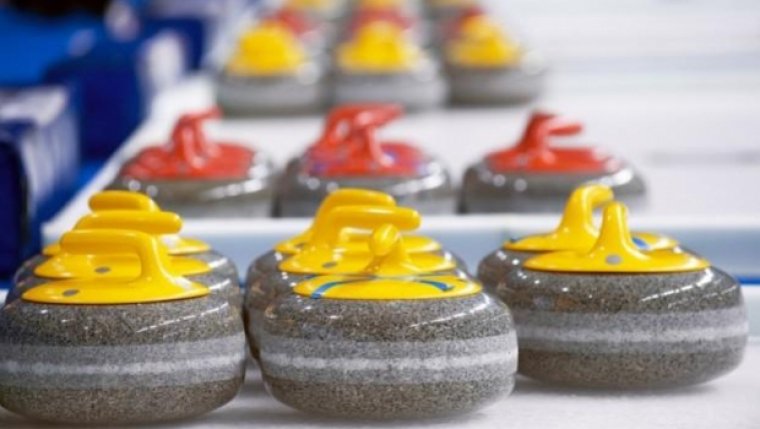 WINNIPEG - The top 32 men’s curling teams in the province will compete at the Eric Coy Arena in Winnipeg, Manitoba when the Charleswood Curling Club hosts the 2020 Viterra Championship February 4-9.

“It is exciting for us to be hosting a provincial championship once again,” said Scott Barenz, President of the Charleswood Curling Club. “Our committee of hardworking volunteers are prepared to put on a great event in Winnipeg.”

“The Charleswood Curling Club did a fantastic job of hosting the 2017 Manitoba Scotties Tournament of Hearts,” says CurlManitoba Executive Director Craig Baker. “We know the committee will create another memorable event for all fans and curlers in the province.”

The winner of the Viterra Championship will represent Manitoba at the 2020 Tim Hortons Brier in Kingston, Ontario February 29-March 8 at the Leon’s Centre.

“Viterra is proud to continue acting as presenting sponsor of this premier curling event, as we’ve done for the last number of years,” says Kyle Jeworski, Viterra’s President and CEO for North America. “The hard work and dedication of the curlers in this event reflect the same values that motivate our team at Viterra. We are proud to support them all as they strive to reach their goal in representing Manitoba at the Tim Hortons Brier.”

Tickets for the 2020 Viterra Championship will be available for purchase in the fall of 2019. The Charleswood Curling Club is hosting a volunteer-based information session at the club at 2 p.m. on Sunday, December 9, 2018.