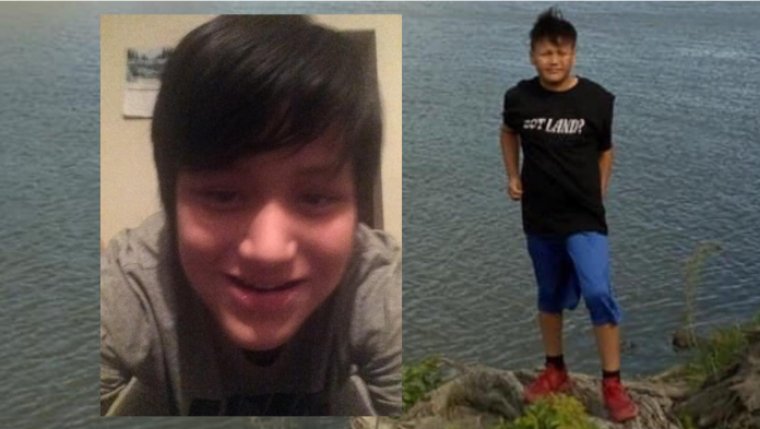 WINNIPEG - A Manitoba Provincial Court has stayed charges against a 19-year-old woman accused in the fatal stabbing of a 12-year-old boy in June.

Shania Pirrie was arrested and charged with manslaughter after police responded to a stabbing on Burrows Ave. between Main and Charles Streets — the same block where a 33-year-old man was killed less than a month before. Officers found Sanchez Boulanger lying on the road with serious injuries, and were assisted by an off-duty nurse who had been in the area, before the boy was rushed to hospital where he died from his injuries.

The boy’s family says Boulanger was out with his girlfriend that day, and investigators say they believe two groups had an argument just prior to the stabbing.

Crown attorney Ami Kotler says the Crown's office reviewed the evidence, including photographs, cellphone videos, and statements from witnesses. The Crown reportedly determined that the boy was stabbed after the accused had gotten on the phone with 911, while Pirrie and her family members were running from and being pursued by another group. Kotler says the Crown decided that they couldn’t prove beyond a reasonable doubt that the accused wasn’t acting in self-defence.