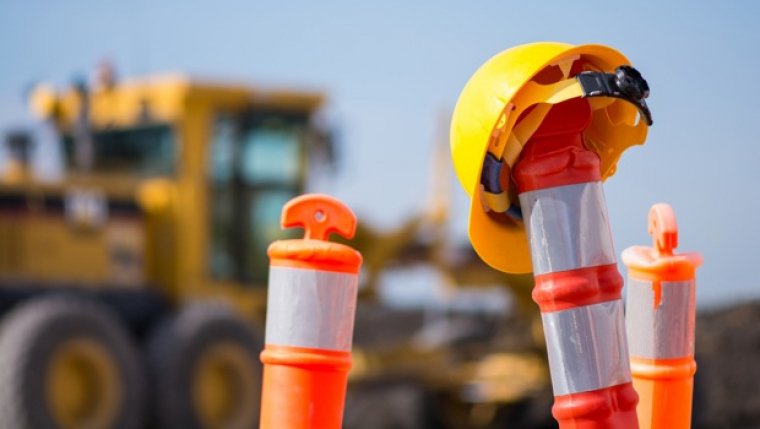 WINNIPEG - Significant changes are coming to the South Perimeter Highway to improve safety for drivers, the Manitoba Government announced today.

The changes will increase safety for drivers accessing the Brady Road Landfill and those who drive through the area. The changes are a response to the many collisions and near-misses in the area.

Approximately 800 vehicles use the South Perimeter Highway daily to access the City of Winnipeg’s Brady Road Landfill. As this is the major entrance into the landfill, it is not possible to close the turnoff at this time. The province is working to engineer a permanent service road off Waverley Street so it can close the South Perimeter Highway turnoff onto Brady Road by fall 2020.

In the interim, the minister announced implementation of the following safety improvements:

In October 2018, the province announced the South Perimeter Highway Safety Plan at a cost of $19 million over three years. Proposed changes will affect median openings and access at 24 intersections, some of which will be closed, and service road improvements including the safer connection of Brady Road to the Perimeter Highway.

In summer 2019, the province blocked access to Brady Road north of the Perimeter Highway as part of its action plan to reduce the number of entry points to the highway.

Design work continues on the permanent service road, which will require the relocation of services. The road will be built to National Roads and Transportation Association of Canada (RTAC) standards to withstand a high volume of traffic, the minister said.